Increasing the Ambition of the Refugee Participation Pledge 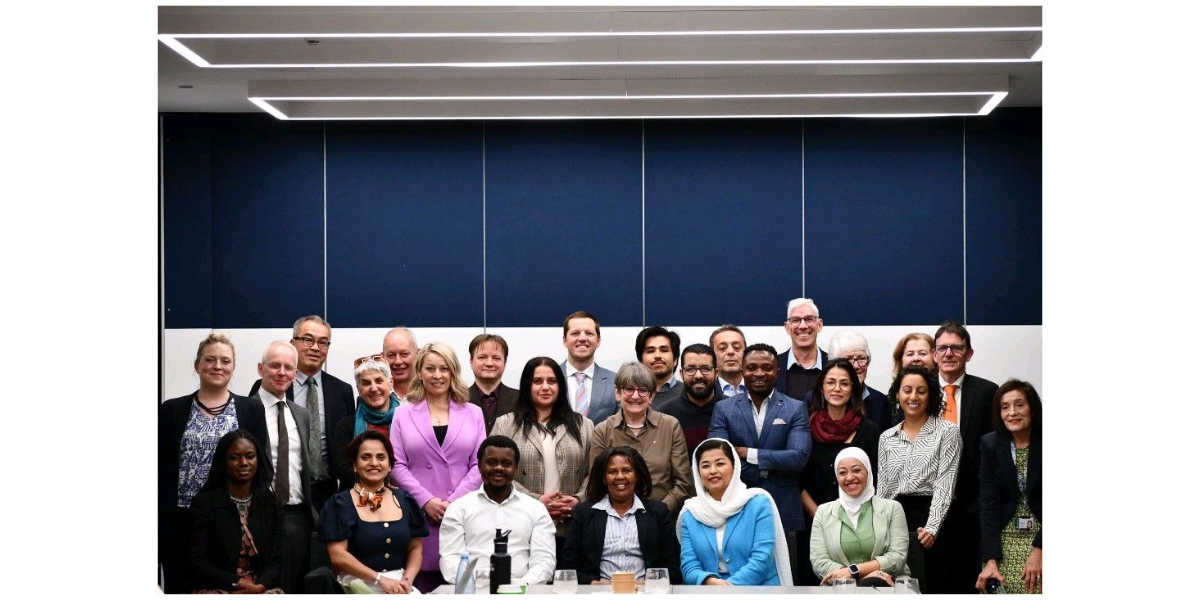 Refugees are often called on to share their stories, but policy makers and decision makers are less likely to call on refugees for their expertise and experi...

Refugees are often called on to share their stories, but policy makers and decision makers are less likely to call on refugees for their expertise and experience to help shape policy. When refugees are involved in the decisions which affect them, we end up with stronger and more humanitarian policies and better use of public funds.

This project builds on a highly successful Global Refugee Network retreat held in Sydney in August 2022 which was made possible from the support of ACF’s Fund holder community and others philanthropic funders. The retreat facilitated refugee Leaders from all six regions of the world to come together and work out next steps for increasing the meaningful participation of refugees in our region. Through a mixture of internal and external meetings, they set their strategy for the next three years, and engaged with key Government departments and civil society groups to advance refugee leadership.

During the Retreat, five new organisations signed up to the Refugee Participation Pledge. Australia has signed this pledge which is a powerful UN-backed commitment of allyship with refugee leaders; the pledge requires state and non-state actors to regularly report on how they are drawing on refugees for their expertise on decisions which affect them.

No movement will be successful without the genuine support of allies. To advance the goals of refugee participation in decisions which affect us, we need to deeply engage with the wider community. This is an invitation to the funder community to help us realise this ambition.

This proposal is for a paid staff member to regularly engage with signatories to the Refugee Leadership Pledge (https://www.globalrefugeenetwork.org/refugee-participation-pledge), to help them realise their commitment to refugee leadership in their work, and to increase the overall number of signatories while building ambition around what refugee leadership means in this region.

Many of the current signatories do not have an explicit refugee focus, but when offered the opportunity to support refugee leadership, signatories have responded with professionalism and genuine allyship. For instance, well-respected Centre for Policy Development is one of the newest signatories, and when called on, they immediately offered pre-retreat and facilitation support to the Global Refugee Network retreat adding greatly to the outcomes.

A concurrent goal of the work will be to encourage Australia to hold true to its signatory status and encourage New Zealand and other countries in the region to sign the pledge also. 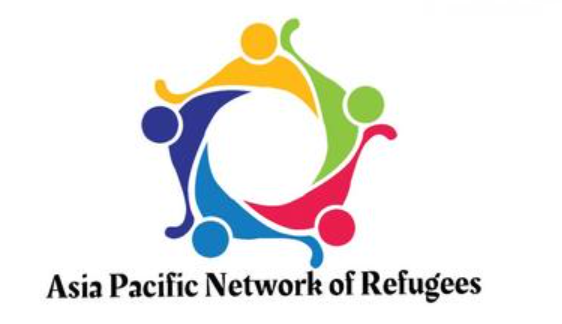 APNOR was established in 2018, when 104 representatives from refugee-led organizations in Asia came together to advocate for refugee agency & self-representation. This was the first opportunity of its kind for refugee leaders in the Asia Pacific region.

Our vision is to build a regional network of initiatives led by refugees to bolster their ability to make meaningful contributions to decision-making processes.

We aim to act as a sustainable and inclusive network for refugee -led organizations regionally and globally, and we do this through advocacy, education and capacity building.

We are part of a broader group called the Global Refugee Network (GRN), and in August 2022 we hosted a gathering of refugee leaders in Sydney from six regions of the world, in which we worked on our three year vision for the GRN.

Our key current focus is on the Refugee Participation Pledge (https://www.globalrefugeenetwork.org/refugee-participation-pledge). We want to see more allies - including state and non-state actors signing up to the pledge, in the spirit of including refugees in meaningful participation in decisions which affect our lives.

Support Increasing the Ambition of the Refugee Participation Pledge

Got a question about this project or ready to contribute? Contact us.

DOES YOUR PROJECT NEED FUNDING TOO?

As a broker of change, we invite social change initiatives to apply for funding. Eligible proposals are shared with our giving community via our Granting Opportunities directory.