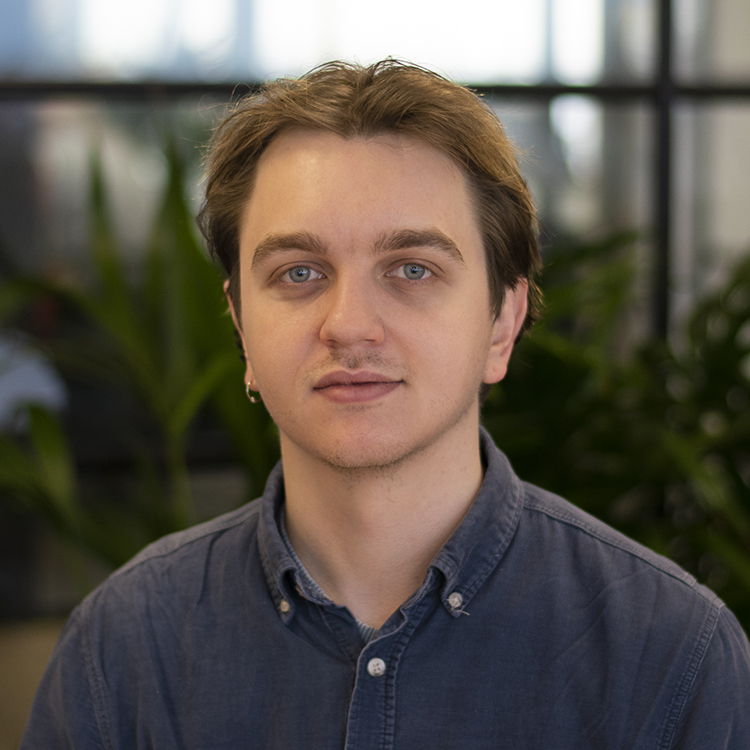 The first two sitting weeks of the 47th Parliament of Australia finished earlier this month. With parliament looking markedly different from the last time it met, it is no surprise these first weeks have seen some big developments for some of the most pressing issues facing Australia.

Australian Communities Foundation’s Impact Fund works with partners tackling these issues – from the Climate Council’s campaigning for greater climate action, to the Indigenous Law Centre’s work to progress the Uluru Statement and a Voice to Parliament, to ACOSS’ advocacy for low-income and disadvantaged Australians as cost-of-living pressures continue to rise.

With the support of our giving community, our Impact Partners have long been working hard to achieve progress on these issues and are now taking full advantage of this moment.

So, what developments have our Partners seen for their work in these first sitting weeks, and what’s next?

These first weeks have made it clear that the new Government is moving ahead with plans to hold a first-term referendum on an Indigenous Voice to Parliament – one of the key reforms set out in the Uluru Statement from the Heart.

In an historic speech at Garma Festival in north-east Arnhem Land, Prime Minister Anthony Albanese set out a proposed referendum question and changes to the Constitution drafted by Pat Anderson and Professor Megan Davis, co-chairs of the Uluru Dialogue at the Indigenous Law Centre, which has been supported by the Impact Fund since 2019.

“I welcome Prime Minister Albanese’s announcement as an important step toward finally giving Australians their opportunity to vote ‘yes’ at a referendum and to ultimately progress the first step called for in the Uluru Statement,” Professor Davis told the Australian Financial Review.

“The draft question and amendment are the culmination of more than five years of drafting by the Indigenous Law Centre UNSW and the Uluru Dialogue. It’s pleasing to see a version based on our work released for public discussion.”

Another priority for the new Government has been formalising Australia’s renewed climate goal.

The Climate Change Bill 2022, which would enshrine into law an emissions reduction target of 43 per cent from 2005 levels by 2030 and net zero emissions by 2050, passed the lower house in early August. The Bill is now headed to the Senate for a committee inquiry into the proposal’s impacts before it goes to an upper house vote.

“It is important that the Government has said their targets are the floor not the ceiling and can be improved overtime,” says Climate Council CEO Amanda McKenzie.

“This new legislation can act as a springboard for Australia to cut emissions and grasp the incredible opportunities that are within our reach as one of the sunniest and windiest places on the planet.”

The Climate Council’s Climate Media Centre was recently supported by the Impact Fund to work with 350 Australia to ‘change Australia’s story on gas’.

350 Australia CEO Lucy Manne says the Environment Minister’s announcement to block a proposed coalmine in Queensland is a significant development but continued pressure is needed to stop more coal and gas projects.

“It is the first time the federal Government has blocked a project like that, but there’s still no sign of new projects being ruled out in legislation, and we particularly need to push the Government to rule out any public spending to open up fossil fuel reserves.”

While the climate bill is a step in the right direction, partners working in the Impact Fund’s Strengthening Democracy area say greater integrity in our political system is needed for further climate action.

“Reforming our democracy is vital to ensuring action on climate change,” says Alice Drury, Legal Director at the Human Rights Law Centre. “Our weak laws do virtually nothing to prevent the fossil fuels industry from using its enormous wealth to buy political power.”

The Human Rights Law Centre is calling on the Government to keep their promise of a strong anti-corruption commission, as well as introduce policy to cap political donations, limit election spending and make lobbying transparent.

Reforming our democracy is vital to ensuring action on climate change

“It’s a great time right now for integrity,” says Han Aulby, Executive Director of the Centre for Public Integrity, another Impact Partner working in the democracy space. The challenge for the integrity movement, says Han, is not missing the opportunity for action from the new Government.

“We have all these opportunities because of all our work and now we need to push on to make sure we realise them; the risk now is that there is a lot of noise but not enough action, so we definitely have our work cut out for us.”

Perhaps the most immediate issue for many Australians is rising inflation, and Treasurer Jim Chalmer’s economic statement delivered in the first sitting week showed no signs of relief for cost-of-living pressures.

In a media release responding to the statement, Australian Council of Social Service Acting CEO Edwina MacDonald said jobs must not be sacrificed to curb inflation.

“Inflation must not be tamed at the expense of higher unemployment and a loss of the paid working hours people on the lowest incomes need to cover the basics.

“We already know that soaring cost of living pressures are having a devastating impact on many in the community, and we have heard from the Treasurer that is only going to get worse. It is important to understand though that the lack of decent incomes is just as much a problem as rising costs. Income support must be increased in real terms, as $46 a day was not enough before these cost-of-living rises, let alone now. As so many people we work with are saying, income support is simply not enough to meet basic costs.

ACOSS is calling on the Government to work with unions, business and civil society to find better ways to control inflation than increasing unemployment.

“We need a commitment from governments, and all sectors of society, to full employment, where people can secure the jobs and additional paid hours they need to cover the basics. We also need government to lift income support so people on the lowest incomes are not left behind.”