Strengthening Democracy – Bringing integrity to the next federal election

Corruption allegations have plagued federal politics in recent years. Increasingly scandals are met with no real consequence. There is no federal corruption watchdog to investigate allegations, and the Commonwealth has the weakest political donation laws in the country. Public trust in government is at a historic low.

With an upcoming federal election, the need for integrity reform has never been clearer. The Centre for Public Integrity will be working to ensure a National Integrity Commission and money in politics regulations are at the top of the public agenda.

Join us to hear from Hon Stephen Charles AO QC, Professor Joo Cheong Tham and Han Aulby as they discuss the dangers of poorly regulated political donations, the National Integrity Commission, and a vision for what our democratic system could look like if we get this right. 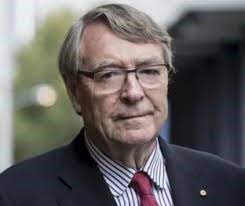 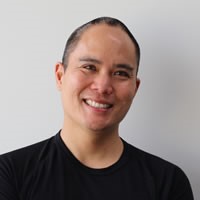 Joo-Cheong Tham is a Professor at Melbourne Law School and a board member of the Centre for Public Integrity. He is a leading expert on the regulation of political finance, regularly giving advice to parliamentary enquiries, state governments and electoral commissions. He is the Director of the Electoral Regulation Research Network, and author of Money and Politics: The Democracy We Can’t Afford (2010, UNSW Press). 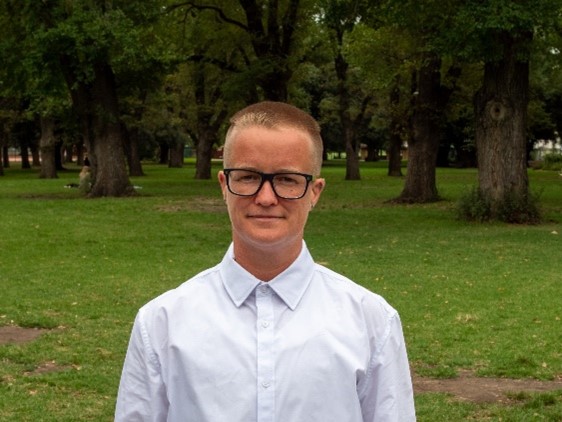 Han is the founder and Executive Director of the Centre for Public Integrity. They have worked on anti-corruption reforms for the past 5 years, leading policy research and engaging former judges and legal experts in the push for a National Integrity Commission.