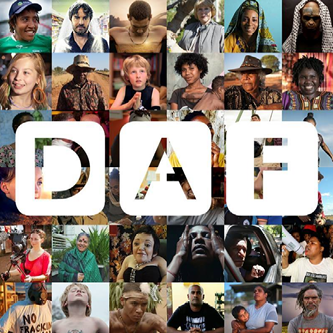 Written by Documentary Australia FoundationPosted on 30/3/2021

Social impact documentaries inform, inspire and provide pathways to action. Over the last 12 years Documentary Australia Foundation has enabled storytelling for social and environmental change by creating an ecosystem that allows filmmakers, philanthropists, educators, not-for-profits, advocates and community groups to work together.

Having supported hundreds of films across their seven Impact Areas, there are many impressive case studies that highlight the power of using well-told stories as part of strategic outreach campaigns and that demonstrate how aligned Impact Partners can leverage the viscal and emotional reactions to these films to further their impact goals.

Ka-Ching! Pokie Nation is a ground-breaking expose where industry insiders explain how Pokies are programmed for addiction. World-leading neuroscientists revealed how these machines work on the deepest levels of our brains and the film exposed how successive Australian governments have become the biggest addicts of all.

Since its release on the ABC in 2015, Ka-Ching Pokie Nation has:

If you’d like to support Documentary Australia Foundation there is currently multi-year matched funding opportunity whereby your gift can be matched dollar-for-dollar for the next three years.