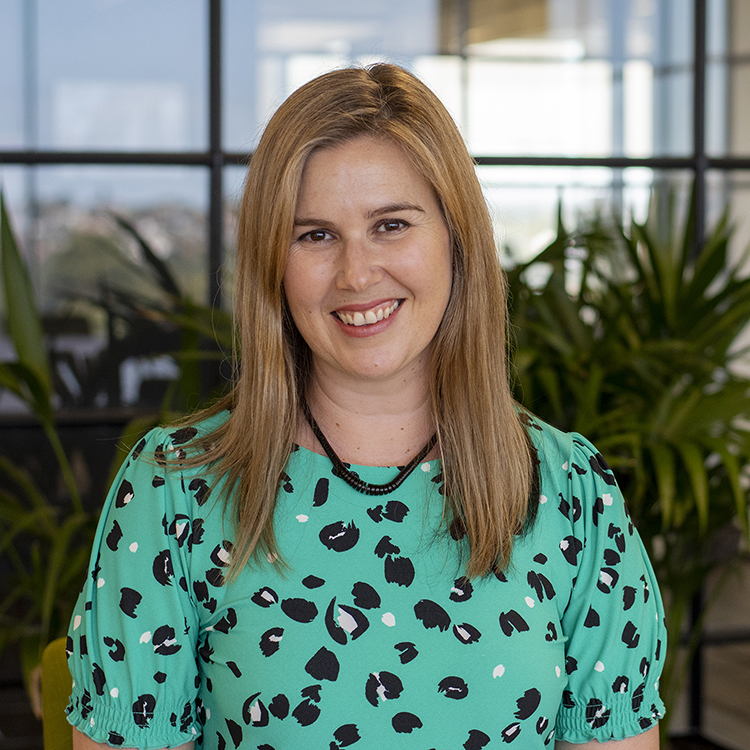 The potency of collective giving as a force for change was on full display at Reimagining Australia: Meet the Changemakers on 22 October.

More than 450 Australians registered for the virtual event which raised an astounding $360,000 to support four ambitious national projects that reimagine what our country could look like on the other side of 2020’s multiple crises.

The result set a new record for an event powered by collective giving specialists, The Funding Network.

In welcoming the presenters and participants, social activist and documentary filmmaker Craig Reucassel, who had pitched a project of his own at last year’s in-person event, told the crowd that it doesn’t take a lot of money to make a difference.

“That’s what’s so great about this model,” Reucassel said. “You don’t have to have an enormous amount of money; you can put your money to great use and get together with others and that’s what ACF does. No matter what your interests or goals are, you can have an impact.”

ABC radio broadcaster, Jacinta Parsons, emceed the evening with warmth and great spirit, sharing the pledges that poured in along with the messages of support and lively banter.

Kicking off the project pitches by detailing the urgent need for greater investment in social and affordable housing, Kate Colvin from Everybody’s Home, a campaign that aims to reform Australia’s housing system, urged viewers to “make this a nation where everybody has a home”.

Colvin shared the story of Lisa, a middle-aged Australian woman currently living in crisis accommodation. Lisa’s low income has put the private rental market beyond her reach, and she has been stuck on a public housing waitlist for more than 10 years.

“The main reason people become homeless in Australia is simply because they can’t find a home they can afford,” Colvin explained.

“We believe everybody should have a decent, affordable home.”

“We’ve got a huge opportunity to win on social housing because of the need for economic stimulus,” Colvin said. “Building social housing is a great way to stimulate the economy.”

Using a single powerful campaign that unites the sector voice, Everybody’s Home is focusing its messages to advocate for social housing as part of the government economic stimulus.

Next up, Andrea Ho, founding co-director of the Economic Media Centre, began by sharing her experience as the child of migrants, raised in a an outer suburban working class community.

“I never saw people like us in the media unless it was a story about crime or unemployment and it led the public leaders and policy makers to think less of us,” Ho explained.

“When media represents stories only from part of society, it reflects a distorted and limited sense of ourselves. The distortion starts in media and flows through to policy and public leadership and it’s going on right now.”

“The people most affected by the pandemic were heard from least,” Ho explained. “No workers now unemployed, no one with housing stress, no First Nations people, no young people, no older people with insecure jobs and housing.”

The Economic Media Centre is providing media training to spokespeople from grassroots organisations “with expertise and insights that need to be heard”. Since launching four weeks ago, Ho said the Centre has landed grassroots voices in more than 45 media stories including front pages.

“My mother, Tanya Louise Day, was a grandmother of eight,” Watson said. “Her favourite colour was pink and she was a strong, proud Aboriginal woman who loved to cook for her community and her family.”

In December 2017, Aunty Tanya Day fell asleep on a train and was arrested for public drunkenness. She died in custody after being left fatally injured on the floor of a Victoria Police cell for three hours.

Since the Royal Commission into Aboriginal Deaths in Custody in 1991, 441 Black deaths in custody have been recorded, and not a single police officer ever held criminally responsible.

“My mum didn’t make it home because at that time, Aboriginal women were more than 11 times more likely to be arrested than a non-Aboriginal woman for public drunkenness but because of my family’s campaign, we’ve been able to make change. With our community’s support, we’ve had the first deaths in custody coronial inquest to consider systemic racism.”

As a result of the coronial inquest, the Victorian Government abolished public drunkenness as a crime, a recommendation, Watson said, “that is nearly 30 years overdue”.

“Racism is built into the very foundation of the justice system,” Watson said. “With all the trauma, families continue to fight because we know that if we don’t, nothing will change. Our family was lucky to have support, but for many others, they don’t receive the support that they need.

“To ensure the best outcomes for families and to ensure that our loved ones get the justice they deserve, I’m starting the Dhadjowa Foundation so no family has to go through this alone.

“Dhadjowa means sunshine in Yorta Yorta; it’s a representation of Mum’s spirit and how she would light up a room. It’s also about shining a light on the injustices Aboriginal people are facing and a blazing reminder to the government that we will continue to fight for justice.”

The final pitch of the night was made by 350.org’s Lucy Manne on behalf of the Jobs, Climate, Justice campaign which is designed to shift the politics of the recovery towards climate and quality jobs.

Manne shared a message from Jack Egan, a long-term 350 volunteer who lost his home on the south coast of NSW during the fires: “We simply can’t afford to go on with business as usual because business as usual is fuelling the climate crisis.”

Manne described the current economic cross-roads as an “opportunity to change business as usual and to plant the seeds of a kinder and a more resilient future.”

Despite governments in South Korea, New Zealand and Europe “committing to fund programs that will address the climate crisis and the economic crisis together, our prime minister has instead chosen to use tax payer money to bail out big gas companies,” Manne continued.

“The gas industry employs fewer Australians than almost any other sector. In fact, if you had a room of 500 Australian workers, less than one of them would be employed in the gas industry. It’s hard to believe that our government would be so willing to throw our money at such a bad idea until you meet their special economic advisers at the specially set up Covid commission, most of whom are actually gas company directors and shareholders who themselves will personally profit from these handouts.”

The campaign will use funds raised to hire a coordinator for this work, fund strategic research and make sure workers are equipped to advocate.

Australian Communities Foundation CEO, Maree Sidey, closed off the evening, noting that “it’s been wonderful to be part of something so positive and to remind ourselves what it feels like to be connected.”

“Tonight has been moving, inspiring and exciting and I know our four changemakers are deeply grateful for the generosity displayed and the support for their work,” Sidey said.

“Australian Communities Foundation exists to bring together the people who want to give with people who are making a real difference just like tonight. We hope you go away inspired and with a renewed belief in the power of coming together with a shared vision.”

It’s not too late to make a donation to any or all of the four campaigns!

Reimagining Australia: Meet the Changemakers event was powered by our friends at The Funding Network