Across Australia, children as young as 10 years old can be arrested by police, charged with an offence, and locked in youth prison. Australia’s minimum age of criminal responsibility is too low. It is lower than most European nations and falls short of UN standards.

Join us to learn about the growing movement led by a coalition of lawyers, doctors and Indigenous rights activists pushing Australian states to raise the minimum age of criminal responsibility from 10 to at least 14.

Aboriginal and Torres Strait Islander children are disproportionately impacted by these laws, accounting for 65 per cent of children in prisons in Australia today.

When children as young as 10 are forced through a criminal legal process at such a formative age their health, wellbeing and future are put at risk. Punitive approaches simply don’t work. Governments can change this by raising the minimum age of criminal responsibility and investing in wrap-around support for children, outside of the prison system.

Come along to learn more about this issue and how you can help. 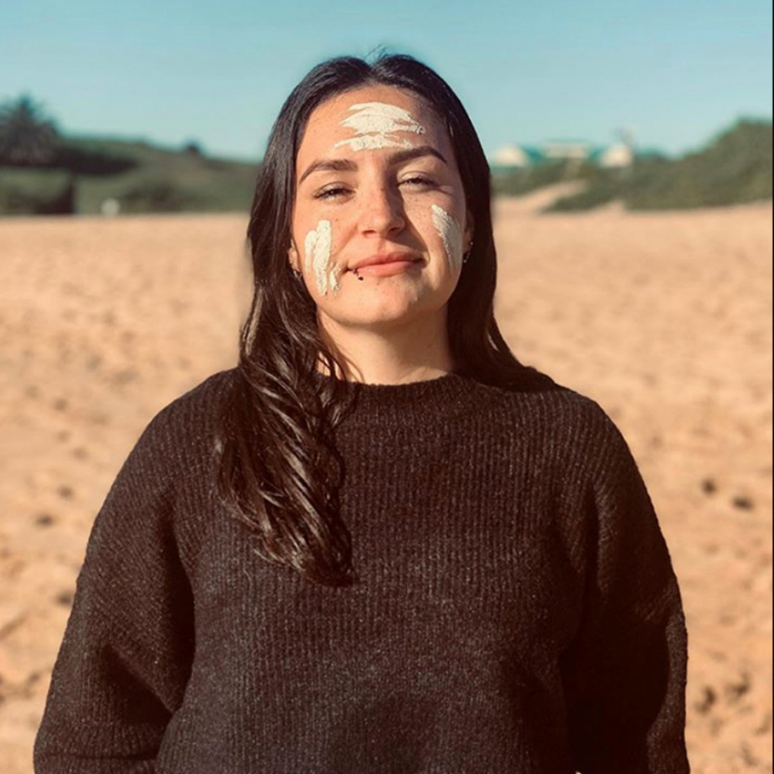 Karlie Stewart is a Wandi Wandian Woman from Yuin Country on the South Coast of New South Wales. She lived in Nowra throughout her childhood and spent time around the Nowra, Wreck Bay and Jerrinja Aboriginal communities with her family. Since 10 years old, Karlie has lived on Bidjigal land and has strong connections to the La Perouse Aboriginal community.

In early 2019, Karlie graduated with an Honours in Social Work from the University of New South Wales and has since worked as a Child, Youth and Family caseworker at Weave Youth and Community Services – supporting young people aged between 12-17 years old, particularly in reducing their interactions with the criminal justice system.

During this time, Karlie has also been a member of the Aboriginal and Torres Strait Islander Healing Foundations’ Interim Youth Advisory Group and currently sits on the executive committee of Just Reinvest NSW. She is passionate about healing for Aboriginal and Torres Strait Islander peoples and communities, particularly from intergenerational trauma as a result of historic and current government interventions. 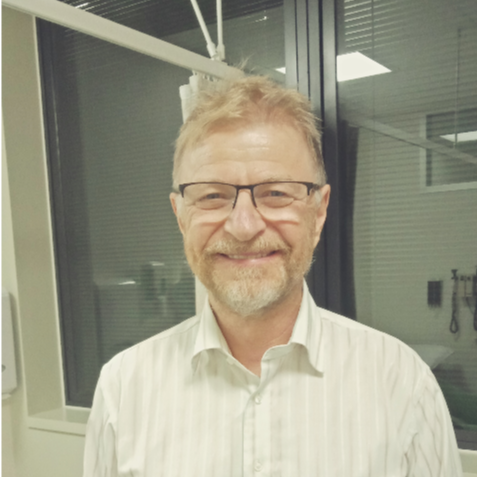 Dr Mick Creati was Head of the Medical Services, in the Parkville Youth Justice Precinct 2012-2014. In 2016, he was summoned to provide evidence to the Royal Commission on the Protection and Detention of Children in the Northern Territory regarding the standards of health care for children in detention.

Mick has for the last seven years worked two days a week as a Paediatrician at the Victorian Aboriginal Health Service, in Fitzroy, where many of his patients are involved in the Child Protection and/or the Youth Justice Systems.

Mick has for the last 20 years also been employed as an Adolescent Physician in the Department of Adolescent Medicine at Royal Children’s Hospital. Mick is a Senior Fellow of the Royal Australasian College of Physicians and is the College’s spokesperson on Raising the Minimum Age of Criminal Responsibility. 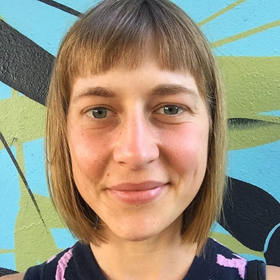 Sophie Trevitt is a solicitor, campaigner and strong advocate for reforming the justice system. Sophie is the Executive Officer of Change the Record and the ACT Co-Chair of Australian Lawyers for Human Rights.

Sophie has over ten years campaigning, media and communications experience working for a number of national NGOs and as a senior staffer in both state and federal politics. Sophie left a career in politics in Canberra to work as a lawyer in Alice Springs in 2016. She practiced in a wide range of civil and administrative law, before managing the youth prison and police accountability practice for an Aboriginal legal service in Alice Springs.

Sophie began work in Alice Springs as the Royal Commission into the Detention and Protection of Children in the Northern Territory was underway. In her time practicing as a lawyer in Alice Springs, she was not aware of a single non-Indigenous child that was incarcerated in the Alice Springs Youth Detention Centre.