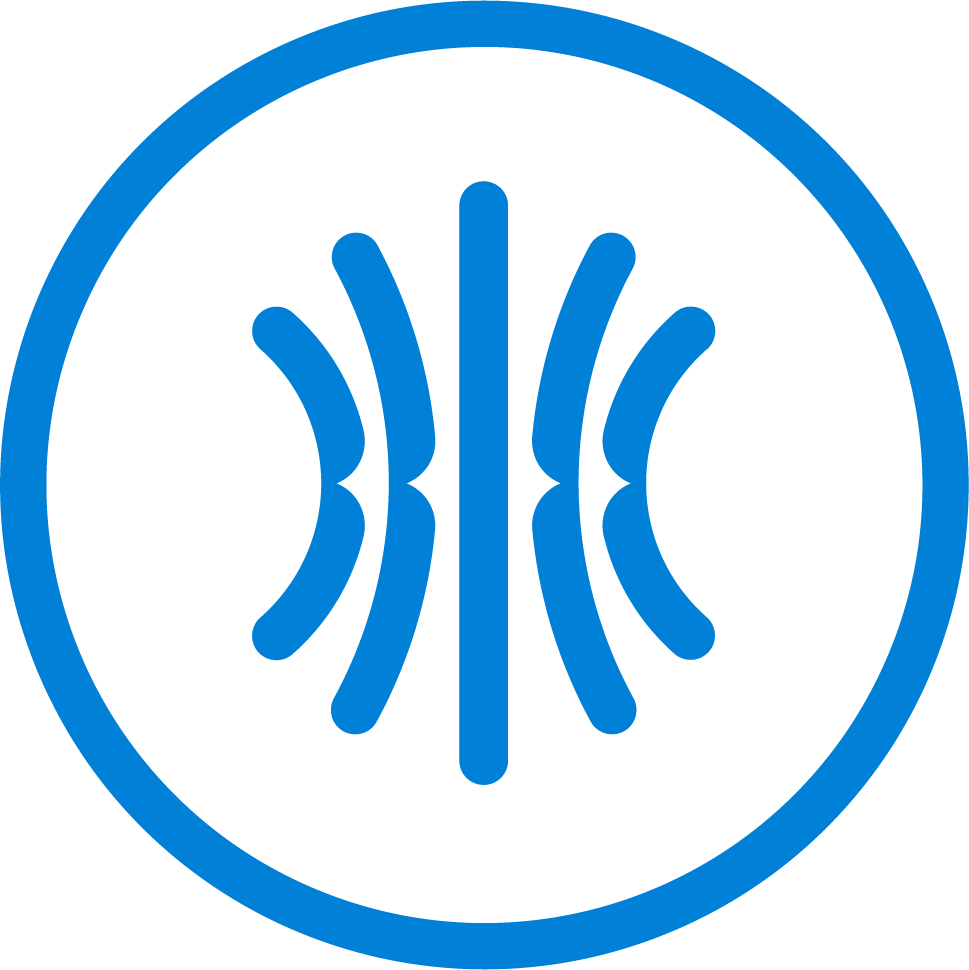 You’re invited to the first Tackling Inequality Learning Circle for 2020.

In the wake of the coronavirus outbreak current affairs and media coverage – censored, inaccurate or otherwise – are exacerbating racism and inequality experienced in both China and by Chinese-Australians here at home.

Find out what you can do as a funder to stem racial discrimination, as well as learning how these issues are playing out in China from leading researcher Yaqiu Wang (Human Rights Watch) and in Australia from research fellow Osmond Chiu (Per Capita).

Yaqiu Wang is a China researcher at Human Rights Watch, working on issues including internet censorship, freedom of expression, protection of civil society and human rights defenders, and women’s rights. Wang was born and grew up in China and has a MA degree in International Affairs from George Washington University. Her articles have appeared in Foreign Policy, The Atlantic, The Washington Post, and elsewhere. She has provided commentary to the BBC, CNN, the New York Times and others. Prior to joining Human Rights Watch, Wang worked for the Committee to Protect Journalists.

Osmond is the Senior Policy and Research Officer at the Community and Public Sector Union (PSU) Group). He is a research fellow at Per Capita and is a former Secretary of the NSW Fabians and editor of Challenge Magazine. He has spoken and written about a range of topics including the public service, the future of work, digital rights, social democracy and multiculturalism. His writing has appeared in publications including the Sydney Morning Herald, Guardian Australia, Crikey, Jacobin, Tribune and Meanjin.